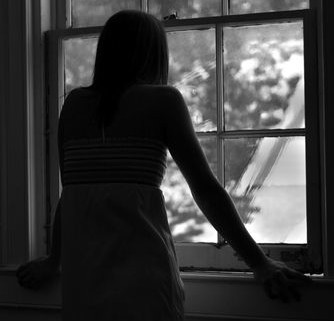 According to a new study, low doses of estrogen pills, such as Premarin, can significantly improve levels of stress and depression that often show up during menopause.
In younger women, the drug has no negative effect on memory or the ability to think clearly, which can be a side effect for women over 65 who take hormones.
Nearly all previous hormone replacement therapy studies have involved older women, researchers said.
“While we saw there was a wealth of data, a lot of it might not be applicable to young women,” said Mitch Harman, director of the nonprofit Kronos Longevity Research Institute.

Researcher and physician JoAnn Manson said it is important to pay attention to the concerns of women who just recently reached menopause. Click here to read more.

Home-Based Assessment Tool for Dementia Screening What Do Bullying and Youth Substance Use Have in Common? More Than You Might...
Scroll to top