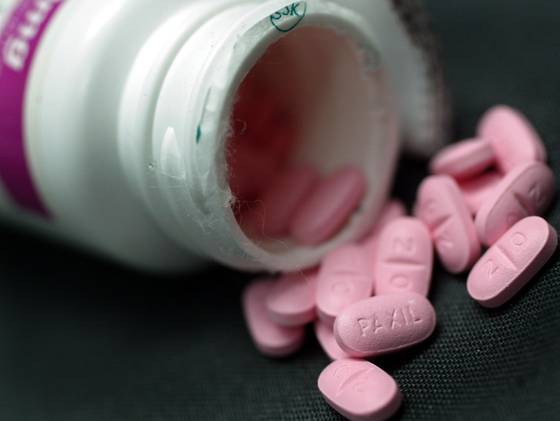 11:40PM EST December 2. 2012 – Asperger’s is out, but binge eating and hoarding are in as official mental disorders in the latest version of the diagnostic bible published by the American Psychiatric Association, following a weekend vote by its board.
The Diagnostic and Statistical Manual of Mental Disorders — whose latest edition is nicknamed DSM-5 — is often called the “bible” because it’s used to identify and classify mental disorders.
The vote gives only a hint of the massive changes that will be unveiled in detail in May when the guide is published. The last full revision was in 1994, with minor changes approved in 2000.
The revisions have been considered for more than a decade. Among the changes are:

Eliminating the mild form of autism known as Asperger’s syndrome per se and including it as part of the autism spectrum disorder. To read more, click here.