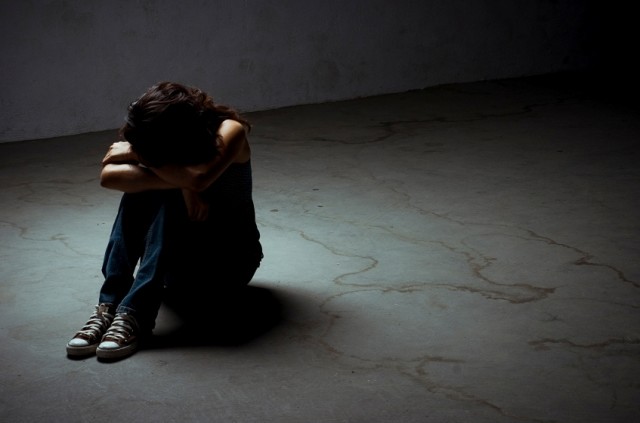 MONTREAL — Neglecting mental health problems in young people costs Australia $30 billion a year and Canada is not far behind, a world expert in mental health services for youth says.
The human and economic toll of delaying care for mental illness in young people is huge, psychiatrist Pat McGorry of the University of Melbourne, Australia, told The Gazette in an interview Monday. An economic report in 2009 measured the cost for Australia at $30 billion a year from direct and indirect costs of reduced productivity, McGorry said.
“You get premature death, unnecessary disability with people ending on welfare when they may not have needed to, and underachieving in school even if they struggle through, suicide and homicide and all the rest of it,” he said. “Canada and Australia are similar countries in terms of population and structure and the cost would be of the same order, if not higher, in Canada.”
The U.S. National Alliance on Mental Illness estimates the cost in the United States of untreated mental illnesses at more than $100 billion a year.
Considered the father of early intervention in psychosis, McGorry was a key speaker at an international conference on the topic held this week at the Douglas Mental Health University Institute, which in 2003 pioneered an innovative program called PEPP-Montreal (Prevention and Early Intervention Program for Psychoses) to pre-empt full-blown illness in youth with early detection and treatment.

The PEPP program aspires to recognize psychosis early, and offers holistic care that goes beyond medicine so patients can get back to their day-to-day lives, McGorry said. To read more, click here.